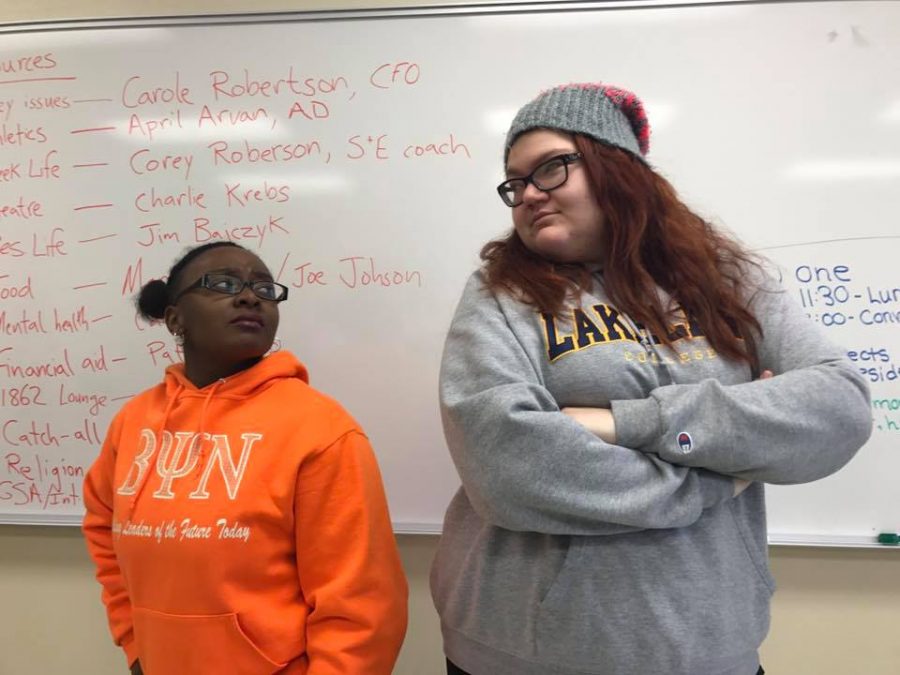 The release of the new film “Fifty Shades Darker” has caused many debates over whether Ana Steele and Christian Grey’s relationship should be desired or feared. Read on as our columnists give their sides.

Many wonder why women all over the world rave about Christian Grey. This is most certainly because these women understand Ana Steele’s situation as they have been in similar situations or have a strong desire for a relationship of such passion.

The way Christian Grey loves Ana Steele is jaw dropping. He cares for her so much that he has opened up to her about a part of his life he has only ever shared with two people. He even allows Ana Steele to touch his scars, which he hasn’t let anyone else do.

To a woman, being let into a man’s sacred place signifies a lot of things. Seeing a man at his most sincere and vulnerable state can make her instantly fall in love as this is exactly what happens to Ana Steele.

Christian Grey’s ambiguity and Ana Steele’s blatant curiosity work hand-in-hand to make the most perfect love. Their love has so much passion that even his past can’t keep Ana Steele away from him.

It’s no secret that the novel and film “Fifty Shades of Grey” is full of sexy scenes between partners Ana Steele and Christian Grey. Danger is something a lot of people are drawn to and I have nothing against what two consenting adults do with each other, but there’s so much hype about the novel and film that it makes me concerned. I hear people say that they want their own Christian Grey, but having a partner like him could be very damaging.

I’ll admit, I’ve read all of the books and intend to see the next movie that comes out on Valentine’s Day, but that does not mean I believe Ana Steele and Christian Grey’s relationship is healthy in any way, shape or form.

The list of reasons you should not date a Christian Grey is pretty lengthy, from how controlling he is to his intimidation tactics to the lack of equality and mutuality in the relationship (sexy times aside). There are two things that are very concerning to me and should be huge warning signs for young men and women out there seeking their own Christian Grey.

One of the first things you see in both the novel and film is the non-disclosure agreement (NDA) that Christian Grey wants Ana Steele to sign. The NDA makes sense from a business standpoint, but relationship wise it doesn’t. It’s very isolating.

Christian Grey refuses to give Ana Steele any information on what she is getting herself into until she signs the NDA. By signing the NDA, she is agreeing to keep her mouth shut about any aspect of their relationship. This means no girl chats with Kate Kavanagh, best friend and roommate, and no advice from her mom. Granted, the NDA is sort of forgotten as the book and film progress, but in itself is a bit… scary.

Secondly, something that is also very concerning is the fact that Christian Grey uses illegal hacking to find out information regarding Ana Steele. He has one of his workers find out her bank account number so he can deposit money as he wishes to her social security number. If your partner knows all of this and more, then you should at that point take it as a big, flashing warning sign.

Again, I will agree that Ana Steele and Christian Grey’s relationship is a hot ideal for the bedroom, but relationship wise it is not something you should strive for.