Journey to the Koehler: Hailey Jester 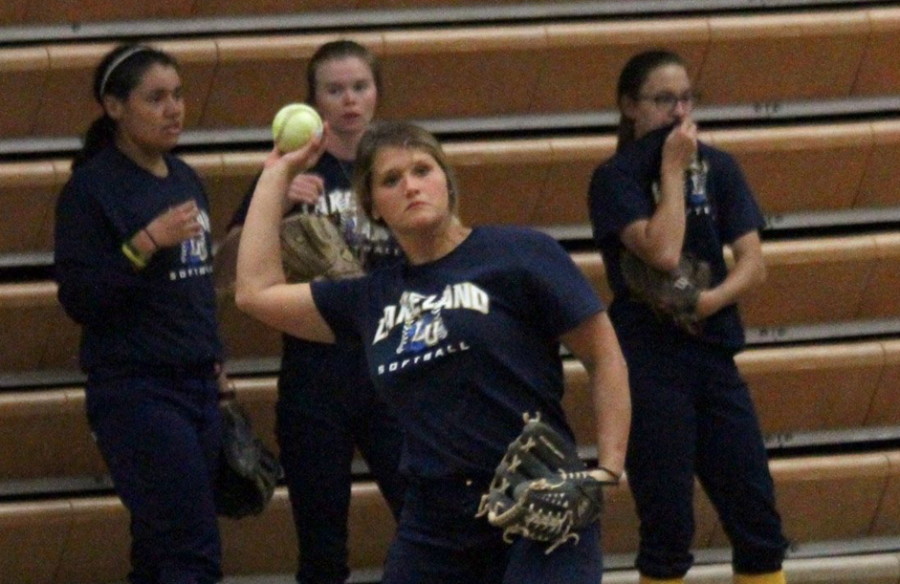 Salem, Wis. native Hailey Jester is one of the four finalists for the 2018 Koehler Award. College students strive to be the best of the best, whether it is throughs academics, athletics or community involvement. The Koehler Award recognizes the achievements of those students who have shown they are the best.

Jester is a business administration major who has served as a Lakeland ambassador and resident assistant. She plays for the Muskies softball team.

Jester credits her parents for much of her success, calling them her “ultimate heroes” because through their sacrifices, she learned how important compassion, humility, gratefulness, and hard work truly are. The values she learned led her to become a first-generation college graduate and receive the opportunity to teach secondary social studies in a low-income community in Hawaii.

“I have been fortunate enough to come from such a supportive family background,” said Jester.

However, Jester also credits the experiences she’s gained through organizations, internships, volunteer work and jobs during her time at Lakeland. Her leadership positions helped her develop the skills she needed to reach the Dean’s List every semester of her college career. Those roles also gave her the chance to be honored on the NACC’s All-Academic team for the past three years, receive academic scholarships and ultimately get nominated for an award with great honor: the Koehler Award.

“Lakeland has molded me into someone who others can look up to and use as a resource on campus,” Jester said.