The tragedy of the $2.8 million sports facility 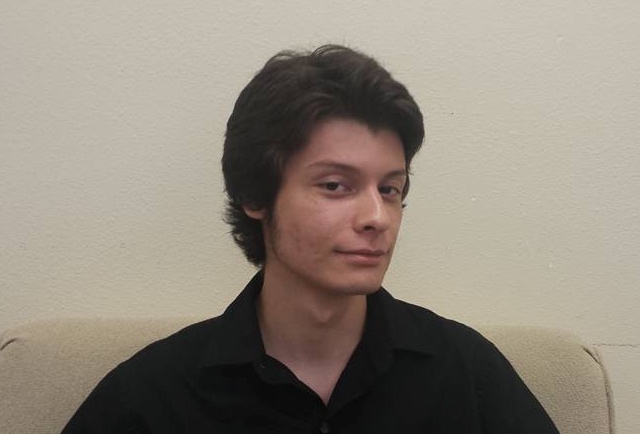 The future of Lakeland sports will leave plenty of Muskies losers.

Last year, Lakeland football and soccer players begged for a new field after their old one fell apart. On Oct. 31, they got a lot more than their prayers answered when then-Lakeland President Dan Eck announced a brand new outdoor multi-sport facility.

He also announced the price: $2.8 million.

In his announcement, Eck sidestepped the issue of meeting that price. He only made vague statements about “fundraising” and “partnerships.”

The word fundraising evokes the image of schoolgirls selling cookies for cancer research. With the dawn of crowdfunding, having a good cause has gone out of style. Still, in a tiny college surrounded by corn, it is ridiculous to think donations will amount to any significant number.

Partnerships, meanwhile, are a fantasy with no guarantee of coming true. No potential partnerships have ever been specified. It is likely that the project began development with only a vague little hope that partnerships would come.

In Eck’s announcement, there was a hole for a third, omitted word. It is the most logical, predictable and scary solution: tuition. For weeks, students chitter-chattered in the halls of how Lakeland found another way to nab their money.

Eck stayed silent. Then, he bailed.

One has to feel bad for Interim President David Black, to whom Eck handed all of his baggage. Those Division III football, soccer and nonexistent lacrosse players were promised a $2.8 million facility. No backtracking now. Yet.

The costly sports facility project shows favoritism toward certain athletes and their wants. Keep in mind: this is the college that’s making students pay thousands for, then shutting down, something as essential to academics as May Term because it’s too poor.

Only players of the aforementioned sports will gain any benefit whatsoever from the $2.8 million spent. The track teams that never had a track in the first place were never acknowledged. That is, the track teams were never acknowledged until February, when Black took the first actual action in moving the sports facility project forward by nixing the track and field program for good, shafting 18 current students and, probably, a number of prospective ones.

“When I heard about not having track anymore, I was very disappointed,” said freshman Kassahun Lehman, a member of the men’s track team. “I felt really bad for the kids on the team who are going to be seniors next year because they won’t be able to compete even if they transfer. Hopefully they bring it back. Never lose hope.”

Since spring has not permitted, physical construction of the facility has not yet begun. It is reasonable to doubt that it ever will. Whether the facility springs up or not, the project’s saga will remain an embarrassing display of discrimination, ill foresight and a lack of transparency.