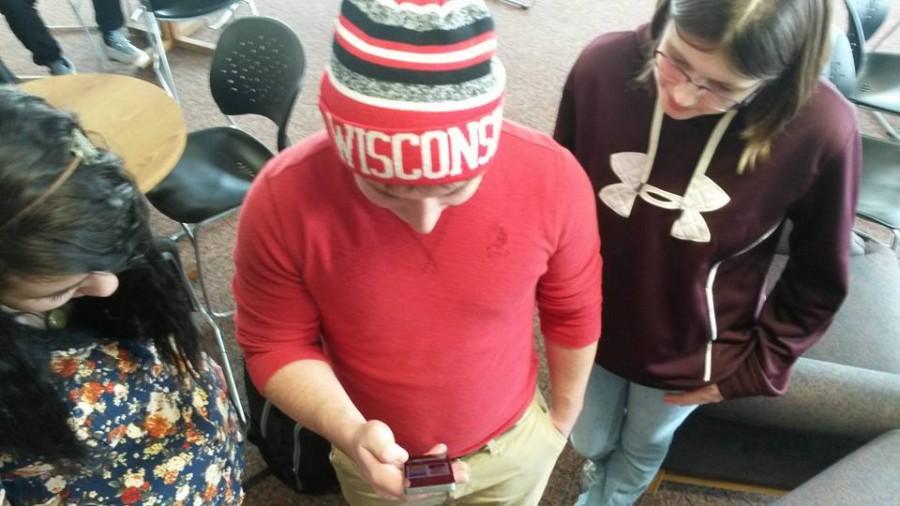 Yik Yak is an app that students have become comfortable using within the Lakeland College community.

The app is designed to allow people to post things anonymously. Many are very familiar with the app because it has become home to vulgarity and abuse. Cyberbullying has become a norm on the app, as some use Yik Yak to tear down fellow peers around campus.

Regarding comments made about her, Lakeland College sophomore Brianna Buzzell said, “The worst part about all of it is that I don’t know who it is … what did I do so bad for you to attack me anonymously?”

At first, Buzzell had troubles dealing with these personal attacks. She suffered from depression and anxiety. She said she was at the lowest point of her life; suicide was even a thought.

Criminal Justice Professor Dr. Karin Miofsky researched statistics on cyberbullying and suicide. In a study conducted in 2012, she found that, “15 percent of college students studied reported being bullied and nearly 22 percent reported … cases of cyberbullying in college.”

When Buzzell opened up to those who served as her support system, things got a little easier. It felt good to release the anxiety she had built up inside.

In order to handle the negative feelings, Buzzell now chooses to fight back.

A yak was made that said, “Was there an earthquake? Oh no, it was just Buzzell getting out of bed.”

With that post, she decided to become empowered to love her own body, despite what everyone else had to say, because at the end of every day, she has to live with herself, and be comfortable in her own skin.

She explained how, even if she got rid of the app, she would be reminded of what people would say about her on Yik Yak, because people would come up to her and ask her about it.

Buzzell’s advice to others is to “Keep those closest to you, close to you. You are not alone, they can and will help you overcome. Don’t push away those who actually have your back.”

According to Miofsky, research shows there are a number of reasons why bullying occurs between students at colleges:

From Miofsky’s research and Buzzell’s experience, the evidence certainly supports against using an app to bully others because as much as people may deny it, words do hurt.

In response to the cowardice the app affords its users, Buzzell prefers to live by the golden rule, “Treat others how you would want to be treated.”

If you are experiencing distress due to Yik Yak, contact Cary Knier, director of counseling services, at [email protected]