Editorial: Outrage needed for all, not just some 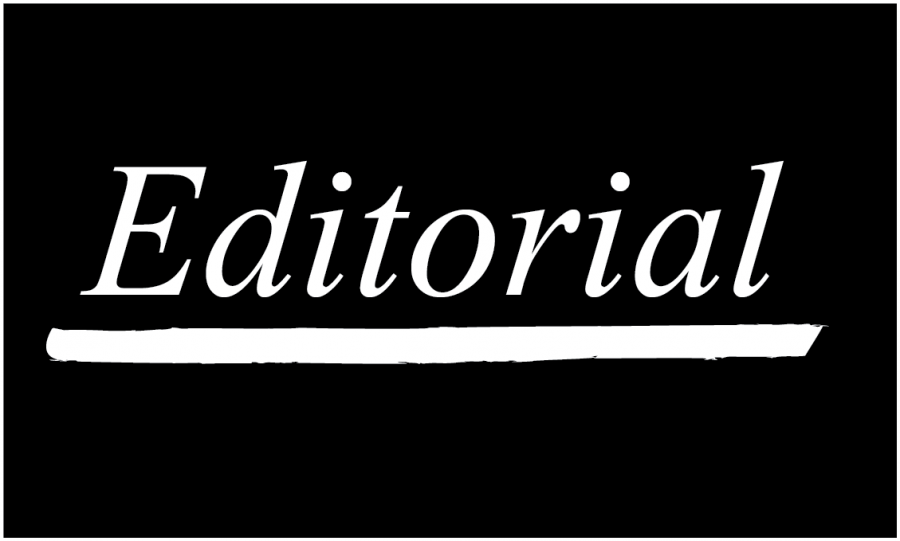 Surely, it is upsetting and even disturbing to see all these cases of police brutality in the news. And it is a further indictment against law enforcement that these overtly forceful incidents have happened against African American individuals, seemingly exclusively.

The arguments for whether or not this is an epidemic, racism or gross violation of law and power are out there and we’re sure most are familiar with these stances. What we want to know is why the news community is seemingly only focused on this aspect of crime and abuse.

Why was there not much coverage by large news sources?

Maybe it’s because, two days before, the dash cam video was released of a Chicago officer shooting a black teenager 16 times. We guess that an alleged suspect of robbery, who was allegedly armed with a knife he refused to drop after numerous requests by police, who was then shot as a result, is more important than a nine-year-old child who was shot and killed, executed, by three adults as part of gang retribution against his father.

What matters to news sources is what would be sensational. What would get more views. Instead of covering everything fairly and covering all forms of news, positive and negative, they are concerned with what would get the most page views and turn the most heads. In turn, they toss whatever they don’t think would be received well under the rug and ignore the ever-increasing bump.

Why, in the midst of the Ferguson uproar, did we hear nothing about a similar case in Utah, where Dillon Taylor, an unarmed 20-year-old young man, was shot by a cop? In news reports, race was questioned; however, the man was white and the cop was Hispanic.

Does that mean this man’s life was somehow less important? Of course not, but this wouldn’t make a profit. What makes the world, and news sources, turn is money.

There are other incidences, one even mirroring the Ferguson shooting two years prior in Alabama, except the teen, Gilbert Collar, was white and the officer black. Similarly, this teen was unarmed and the officer was deemed to have acted in self-defense. Both cases featured an unarmed teenager and an officer who shot and killed those teens.

There is outrage, sure, but no protesting, no mass media coverage – nothing like Ferguson or Chicago.

Shouldn’t all brutality matter? Shouldn’t we be outraged when anyone dies from such savage and tragic events? The public does, so why don’t large news sources care? Instead, the buck matters more than the blood. And the blood only matters to news companies when it’s from the right kind of violence.

At some point the news community needs to put aside the fat stacks they have piled, look to the community, and provide them what they once promised: coverage of news, and not just what they deem sensational, but the news that needs coverage.