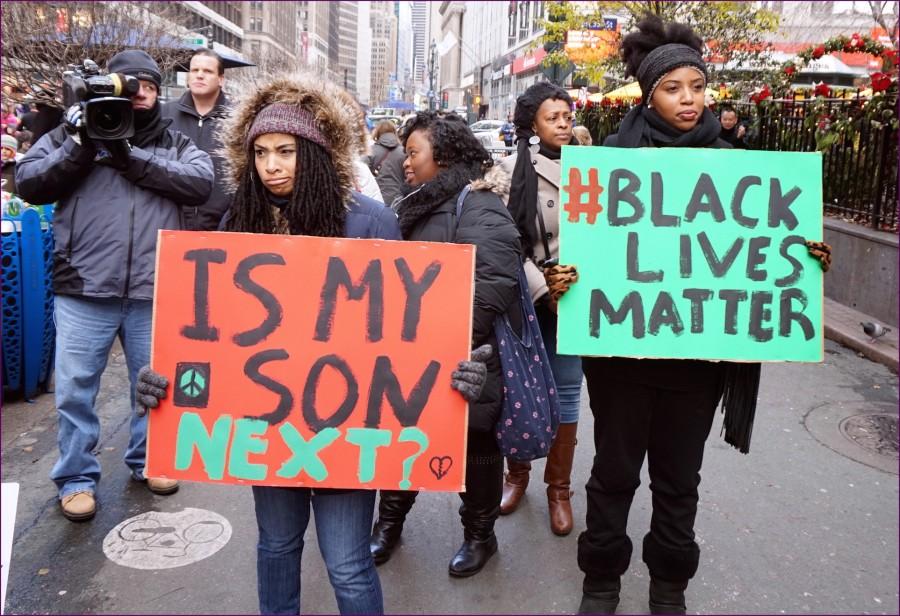 Police brutality seems to be an epidemic in the United States.  From New York to Ferguson, Mo., to Baltimore, Md. and to Texas, these past two years have been crazy.

One cannot just blame the black community in this country for crying out “Black Lives Matter” because the highlight of these acts have been to black people.

No, we’re not excluding other lives.  We are simply making awareness that our lives matter just as much as other people’s lives matter.  Just as people promote awareness of physical diseases like breast cancer, ALS, and HIV and AIDS, we are making the world more aware of this disease that America’s police has with brutally beating and humiliating black lives as if it is a norm.

It is sad to hear individuals of other races look down on the movement because they feel as if it is encouraging the assassination of police officers around the country.

No, I do not agree with taking the lives of police officers out of anger.

Just think about it though.  If officers had not been brutally handling and killing blacks, there would be no need for the Black Lives Matter movement.