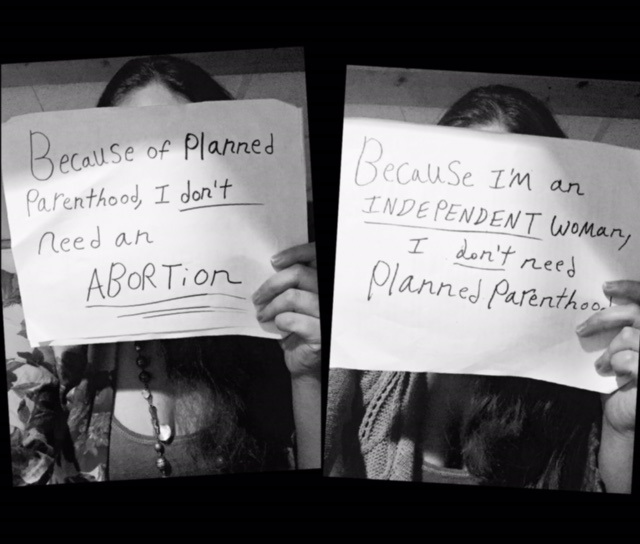 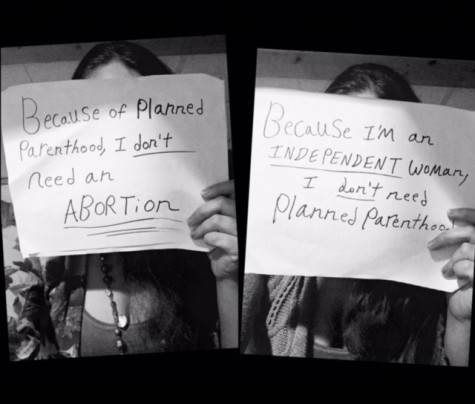 In the wake of national debates about whether or not Planned Parenthood should be defunded, we asked our columnists their opinions about the organization’s impact on students–specifically, does it help college-aged women? Here are their responses: 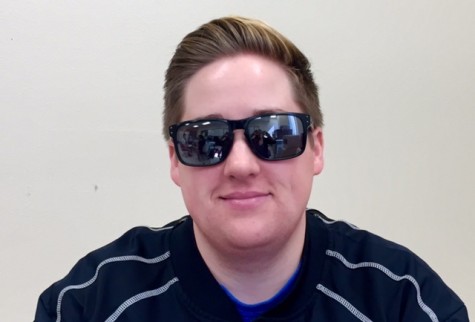 The first thing that comes to most minds, when the organization is brought up, is abortion. But we need to remember it is a health services organization.  Yes, abortion is a service that Planned Parenthood provides; however, it is not the only or even primary service available.

The statistics, of which there is debate on what categories are included, are important to note.  Abortions make up only 3 percent of the services Planned Parenthood provides, according to the Washington Post.

Some groups, like the Susan B. AnthonyList, which is anti-abortion, claims this number is 94 percent. However, that is when only considering pregnancy services provided, of which include prenatal services, abortion services and adoption referrals.  This is a severely narrowed and skewed view of reality.

It is extremely important to remember all the other services that are available through Planned Parenthood, especially for college students as they are more likely to have inadequate healthcare options or services unavailable to them either due to access, financial or privacy issues.

College students are not going to be hurt by having these open, reasonable services available to them.  Just because abortion happens to be one of the services offered does not mean that there is in any way encouragement for students to be ‘promiscuous without fear of consequences’ or that sexual health is something that can, when unexpected consequences arise, be ‘taken care of’ relatively easily because it is there as an option.

What having such health services and education available does for college students is give them better informed options, access to safe-sex knowledge, practices and treatment, as well as providing a place to go when they feel they need healthcare or advice from someone who is not the campus nurse, to whom they may not feel comfortable talking.

Just as Planned Parenthood is a resource for any woman, it is a vital resource for those in college, both men and women. It is a place of education, support and healthcare.

There is no reason to fear or hate Planned Parenthood; they are a healthcare provider. We need to quit demonizing them and trying to limit any person’s access to any health services based on the beliefs of a few about a small part of what is offered.

Leah Ulatowski: NO
Planned Parenthood has a long history of ethical failures and building a wealthy practice on the foundation of human abortion and the exploitation of young women. Students are too bright for this unnecessary establishment, and they do have more trustworthy options.

The Center for Medical Progress released videos that showed Planned Parenthood employees haggling over payment for fetal body parts and suggesting that abortionists can use certain procedures to secure the most “intact specimen,” all while throwing in jokes about wanting to buy Lamborghinis with the profits. 3

Young women can’t trust an establishment to give them accurate information about abortion when the business depends so heavily on the practice. Everything about Planned Parenthood suggests it’s about the money, including their demand for our tax-dollars despite a $127 million surplus. 4

In 2011, a couple posed as operators of a child sex ring at a Planned Parenthood in New Jersey. They were advised by an employee on how to secure contraceptive and abortions for underage girls and even what “sex acts” could be performed by the girls immediately after the procedures. 6

To anyone still defending the organization for its supposed female health services that go beyond abortion, Planned Parenthood doesn’t even offer mammograms. 7

There are more comprehensive and legitimate alternatives for women; http://getyourcare.org/ lists all the options that Planned Parenthood will never tell you about—over 13,500 alternative options, and the majority are low-cost or federally funded.

Our young women need to know that they have control and options when it comes to reproductive health, and our young men, especially those who identify as conservative, need to take an active role in family planning alongside their partners.

Planned Parenthood has fooled millions of young people into believing it is the epitome of women’s rights—the single thread that keeps American women out of the dark ages. This is simply not true.

I utilize and thank God every day for my extensive rights: I drive across the state for internship opportunities and freelance gigs; I regularly socialize with successful men who ask what my ultimate career goals are, and they don’t laugh when I answer that I’d like to achieve their rank someday; I prayerfully choose to put off having children and easily navigate family planning without the help of federal funds or an exploitative organization on my back.

Because I’m an independent woman, I don’t need Planned Parenthood, and neither do you.