“Blue Ruin” stunningly honest, goes above and beyond 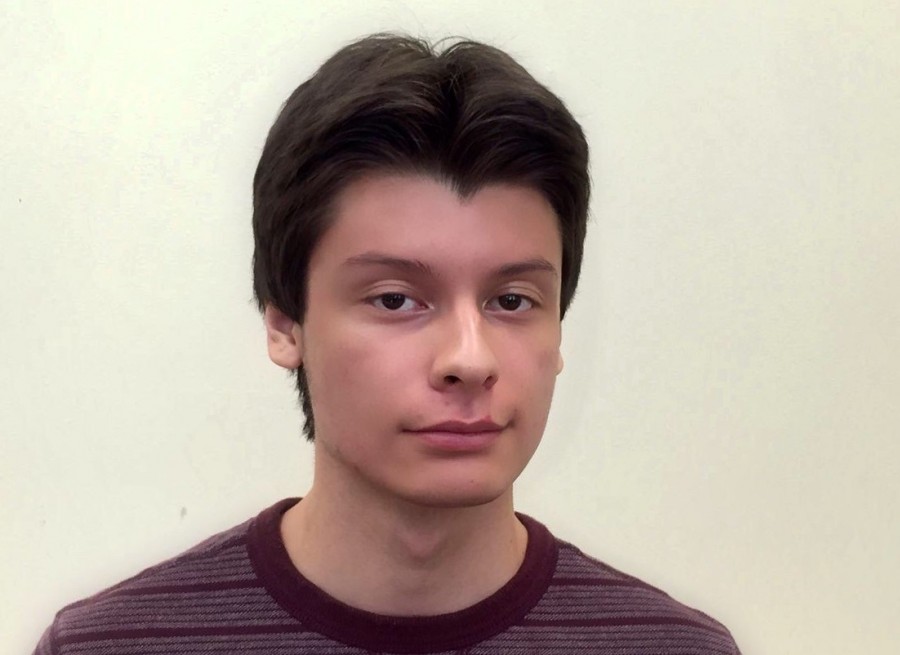 As long as the will to make money without earning it thrives, so does Kickstarter. Whether it’s a shoddy, broken video game or a bowl of potato salad, plenty of artists’ wishes have been granted for the price of the legion. The quality of Kickstarter projects isn’t always great, but what do you expect when they can’t get funding anywhere else? It’s where the dead ideas go to live.

Every once in awhile, however, someone keeps good on all their promises, and such promises entail more than a bowl of potato salad. Jeremy Saulnier’s “Blue Ruin” from 2013 is a pleasant surprise.

“Blue Ruin” follows a vagabond named Dwight Evans (Macon Blair) as he fights for survival out in the urban air with nothing but his car. Once he learns that the man who killed his parents has been released from prison, his fight for survival becomes a predatory fight for revenge. He begins (or perhaps reawakens) a brutal feud between two families, taking place outside the law.

“Blue Ruin” is self-classified as a revenge film, though the violence is relegated to a few short scenes. The effects are extremely realistic. Even more realistic are the many scenes of Dwight simply trying to live. He sneaks into empty houses for necessary baths, grabs fish off the beach (the closest thing he has to a home) for nutrition, performs partial self-surgery to remove evidence before letting the ER guys handle the rest, etc. These scenes are often discomforting, but stunningly honest.

In my mind, “Blue Ruin” is a survival film. Usually, such a film entails the wilderness, a deserted island, a cabin in the woods and/or zombies. “Blue Ruin,” however, is about the harshness of surviving reality. Out of grief and anger, Dwight ends up off the grid in an urbanized world. When you’re not with the system, it’s against you. Essential resources are locked away, while every move must be made out of law enforcement’s sight.

Dwight breaks into houses for essential resources like a rodent, but unlike a rodent, he uses them to look a little more human for when he needs to present himself. There are several scenes of Dwight shopping at convenience stores, getting wary reactions from the cashiers, like they have to treat him like a person when he’s clearly not. Indeed, he gave up the humanity gifted to him when he set out on his quest for revenge.

The quiet scenes are dense enough for me to think, “You know, I wouldn’t mind if this movie were just about some homeless guy” plenty of times. There are also long stretches without dialogue, considering Dwight is completely alone, which often had me thinking, “You know, I wouldn’t mind if this were a silent film.” However, the fact that Dwight is against the law escalates the danger and complicates survival. The aforementioned self-surgery is one such example. It feels less like he’s trying to hide criminal activity and more like he’s doing something completely necessary. He’s wound himself in a vicious cycle, and though he might regret what he’s done, it’s a part of him now.

Dwight is the sole main character of the film. There are plenty of other characters, but they come and go. Once they’re offscreen for a few minutes, don’t expect them to come back. Or, you also might know by them dying brutally. It’s all about Dwight from beginning to end, and it’s a remarkable performance by Blair; he’s a completely different person when he’s around others from when he’s alone. The awesome beard (and eventual lack of) helps.

Watching this film, I had no idea it was a low-budget Kickstarter project. In hindsight, there were plenty of tells: The action scenes were quick and far and few between, there was only one lead actor and most of the film takes place outside in average urban locations. Yet, the action scenes are 100% convincing, the lead actor performs like an A-lister and the cinematography is masterwork. Dwight’s broken face is often framed in objects like some sort of portrait by a depressed artist, and there’s a recurring blue shine that makes everything look deliberately placed for the purpose of tying the film together. It’s extremely comprehensive, especially for a film with as little dialogue as it has.

SHOULD YOU WATCH IT? Yes, if you’re okay with feeling a little uncomfortable. Whether it’s a revenge or survival film, “Blue Ruin” is an honest thriller that brings even more tension, action and plot to the table than it needs to. It could have survived on its engrossing portrayal of life off the grid, but it goes above and beyond. There’s plenty of talent out there in need of a little push, and some of it just happens to be on Kickstarter.

WATCH IF YOU LIKE: “Blue Ruin” is truly unique, but Clint Eastwood’s edgy western “Unforgiven” from 1992 is similar in plot, with a broken, criminal protagonist locked in his violent life.