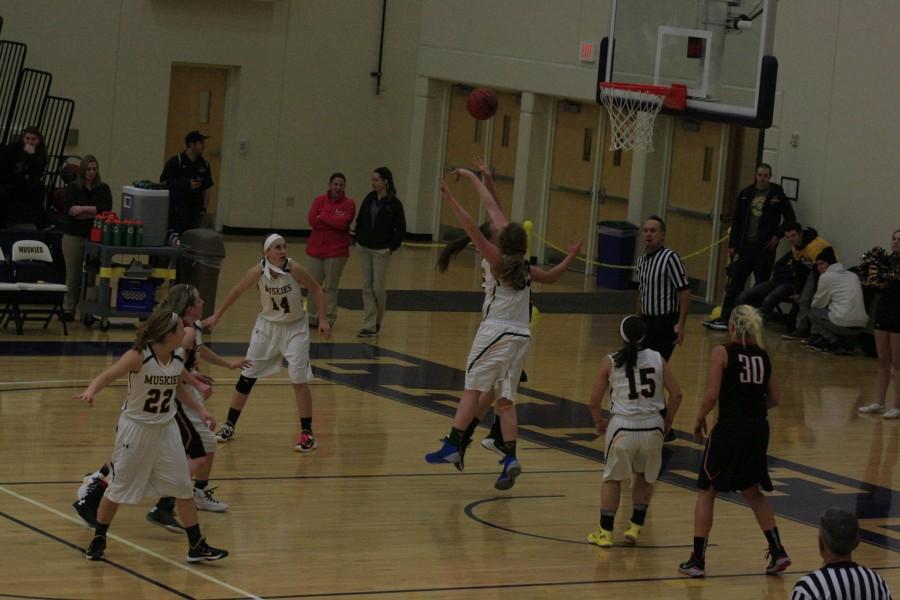 In the Tuesday, Jan. 19 matchup of women’s basketball that saw Lakeland play the Edgewood College Eagles, the Muskies came out on top with a final score of 69-56.

The Muskie women shot over 50 percent, making 22 of their 44 shots, while manhandling Edgewood all of the way to a 13 point victory.

The Muskie women’s next home game is at 4:15 p.m. on Saturday, Jan. 23 against Concord University Chicago.