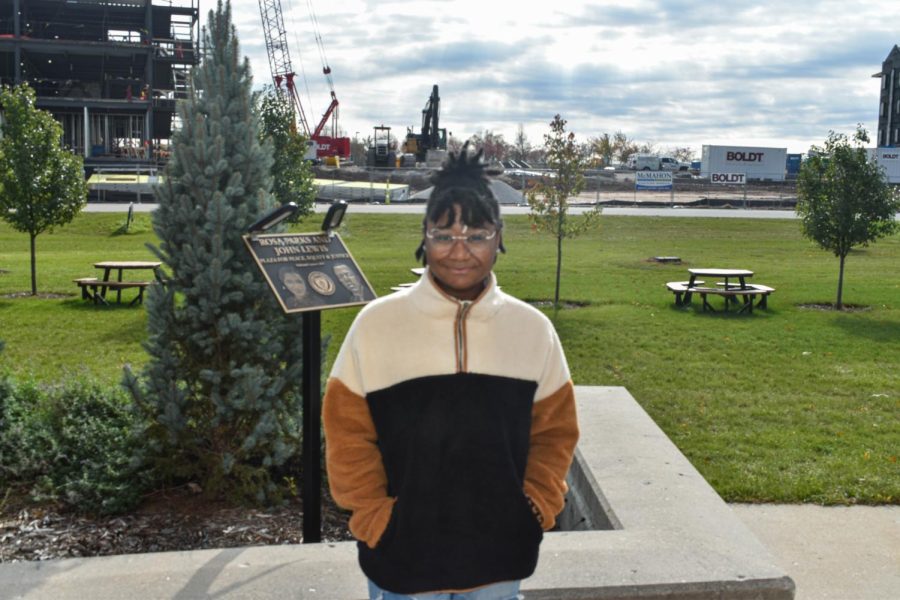 From Tokyo, Japan to Lakeland University, all will celebrate World Kindness Day on November 13, 2021. First introduced in Tokyo on September 20, 1997, World Kindness Day celebrates the importance of being kind to one other and promotes compassionate selflessness. To prepare for this global celebration here at Lakeland University, we are sharing stories of kindness experienced by our very own students.

Senior Essence Blade Simpson has experienced countless acts of kindness during her college career. Whenever she has felt like she is at her lowest, many classmates and friends have supported her without expecting anything in return. For Essence, people at Lakeland love her as she is, and she finds that to be the biggest act of kindness. The friends she has at Lakeland have inspired her to remain a kind person that spreads love and support to those around her.

“Dealing with family issues, being in sports, and managing relationships can make it really hard to focus on school sometimes,” said sophomore Travis Eitel, but his three closest friends have been there for him since freshman year. When going for car rides, they talk for hours about what is going on in their lives, and they truly listen to each other. Travis explained how he has never felt judged by his friends, and how he considers that to be the biggest act of kindness towards him.

“Coming from out of state, I was intimidated and scared when I first came to Lakeland because I didn’t know anyone and I feared I wouldn’t make friends,” said sophomore Savannah Miranda. Although originally from California, she quickly made friends who have been kind and caring. For Savannah, her sorority sisters played a big part in feeling welcomed and at home here at Lakeland because they were always willing to help. When asked to name one person specifically she said that she simply could not because everyone has been so kind to her and have impacted her life in different ways.

Senior Amber Bush told The Mirror about when her computer broke her freshman year, and it was two days before midterms. After spending hours to fix the problem herself, a fellow Muskie walked by and tried to help her. “I would have never figured that out had he not been so kind and ask me what was wrong. We spent even more time talking after we fixed my laptop. I left with a working laptop, a less stressed mind, and someone I knew I could count on whenever I needed it.”

These stories show how much kindness is valued by all, no matter how simple, as they have the power to change lives. So, on November 13, take a moment to appreciate all who have been kind to you and do that for somebody else.