The New President of Lakeland 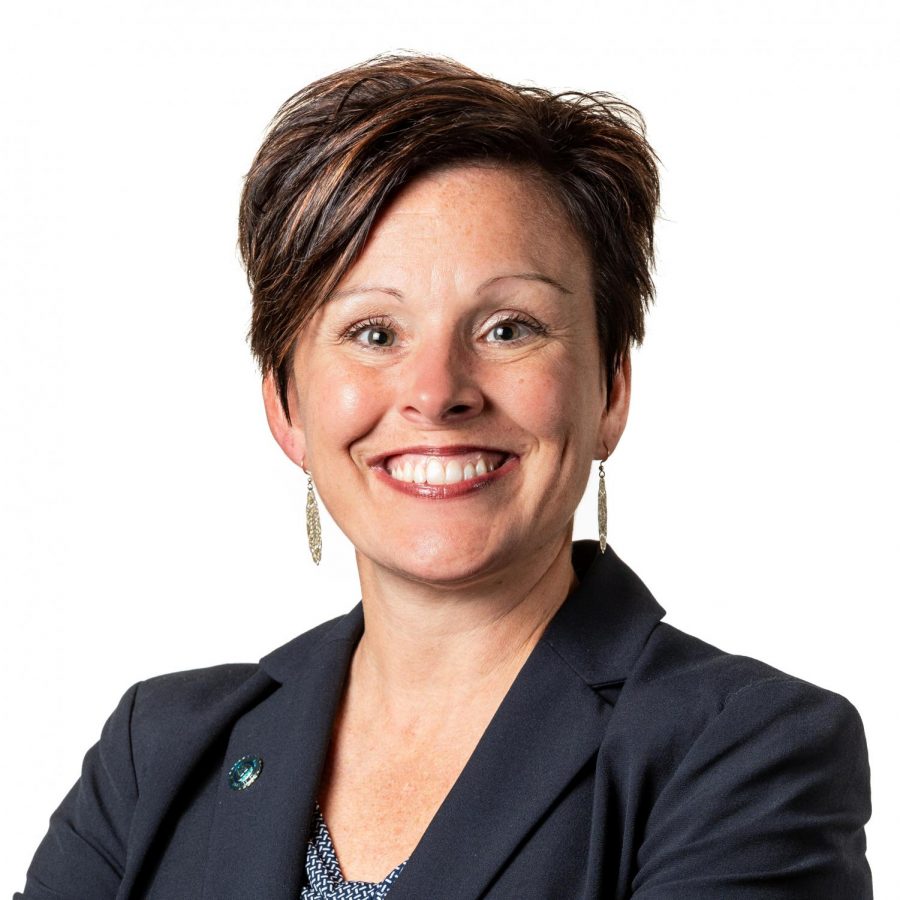 When you think about a president you don’t usually think of the position being held by a female. Well, in Lakeland Universities past, that was something that had never been done, until now. Our current president, Dr. David Black, is retiring, so we now have someone new that is fixing to step in. And for the first time in Lakeland’s history, our school will be run by a woman. And who is it you ask? She is Dr. Beth Borgen.

As some of you know Dr. Black was at one point retired, and came back, and now he is passing the reigns of the school onto Dr. Borgen. Dr. Black feels as though passing the reigns on to Dr. Borgen is a great idea. “She is one person who is determined, she is a visionary. She has a ‘can do’ attitude. She has never said we can’t,” Dr. Black said. Knowing that Lakeland is beginning a new chapter and has also made the record books, he sees the future as being bright.

Dr. Borgen is in the process of transferring from her current home, to her new home on campus. “I feel extremely humbled and honored. Lakeland is where my career has grown. I am proud to be able to bring my family to this campus, so they can see and experience what I have for the last 15 years.”

This is a big step, but one that Dr. Borgen is ready for. “I think the first few months will be listening and learning. I am eager to learn from my students. There will be more engagements to listen and hear about their future desires.”

Knowing that she is going to be the first female president and knowing that in the state of Wis. the number of women in the president’s position is less than a third, Dr. Borgen states, “I have 2 girls and a boy, the kids could not believe that. It never crossed their minds that a woman could be president.” She also states that, “I hope that it sets a great example to be inspiration to ‘aim high.’”

She sees the future as Dr. Black does as taking a step forward and being bright. “The future for Lakeland is really bright, one of three schools in Wis. has shown growth. We have had a lot of new students to campus and a big number has empowered the Co-op program. Our campus in Tokyo is going from a two-year degree to a four-year degree university.”

Dr. Borgen, wanted to say one last thing. Knowing that Dr. Black is retiring, and since he has been an inspiration to all of the faculty and students, “I want to thank Dr. Black for his mentorship, and his leadership the last four years. He will be dearly missed by all of us.”