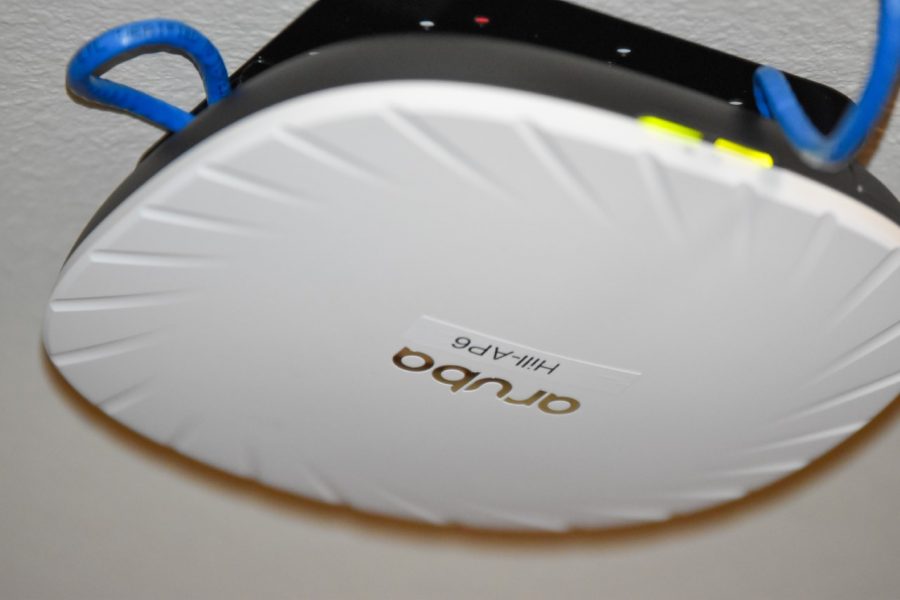 Lakeland’s internet went through some changes over the break to fix some noticeable problems from last semester.

Towards the end of the fall term of 2019, many students were upset with the state of Lakeland’s internet. IT received many calls and emails from students reporting issues. Tyler Kulow, network administrator for Lakeland, stated, “Although a few students were very irritated, for the most part, students were really nice to work with. We are trying to help, and we want to help … we did not want it to seem like we are putting the problem off.”

Seji Hirano, a senior, voiced his opinion on the state of the internet both last semester and now. “Last semester, the internet was really frustrating to work with. We are students who have assignments and need good internet to get things done. I am glad it is fixed for the most part now, and it is not IT’s fault, but I feel it should have been fixed sooner.”

Lakeland released several statements on the internet throughout the semester. One statement aimed to inform students that the computers in Lakeland’s computer labs had no issue as it was a Wi-Fi connection problem. Another statement gave some reasons as to what the problem was. These problems included service provider issues, an aging infrastructure, and student malware.

Many students were still confused and frustrated by these explanations. To get a better understanding of the reasons behind the internet problem, Kulow explained that the main problem was really the aging infrastructure. “Our previous wireless infrastructure was from 2012, and a lot of the devices that are being used now were not even out when this system was implemented here. The older system couldn’t tell us what was going on; we were basically using a wildcard. With the new system, we could tell what the problem was and try to fix it.”

To go more in–depth, Kulow explained that the school worked with an outside vendor called Camera Corner Vending Point. Using a wireless survey, they were able to go around the campus and see what areas had the most traffic. It looked for places that had higher reports of connections such as wireless phones, laptops, video streaming, and video games. After these spots were found, it allowed for better ideas of where to put upgrades. “We are still fine–tuning with new spots and buildings. Connections can be disrupted by things as simple as walls, so we cannot find every problem on campus if students do not reach out with problems,” Kulow added.

Even with the upgrade from last semester, unexpected problems can happen at any time. If the internet acts up or if you have any technical problems with anything, Kulow supports and welcomes any student to reach out to the IT help desk through email, phone, or simply walking into the department’s office located in Brotz.

Kulow finished by thanking those students who were understanding and willing to help IT with the issue.