Connecting the Community Through Music 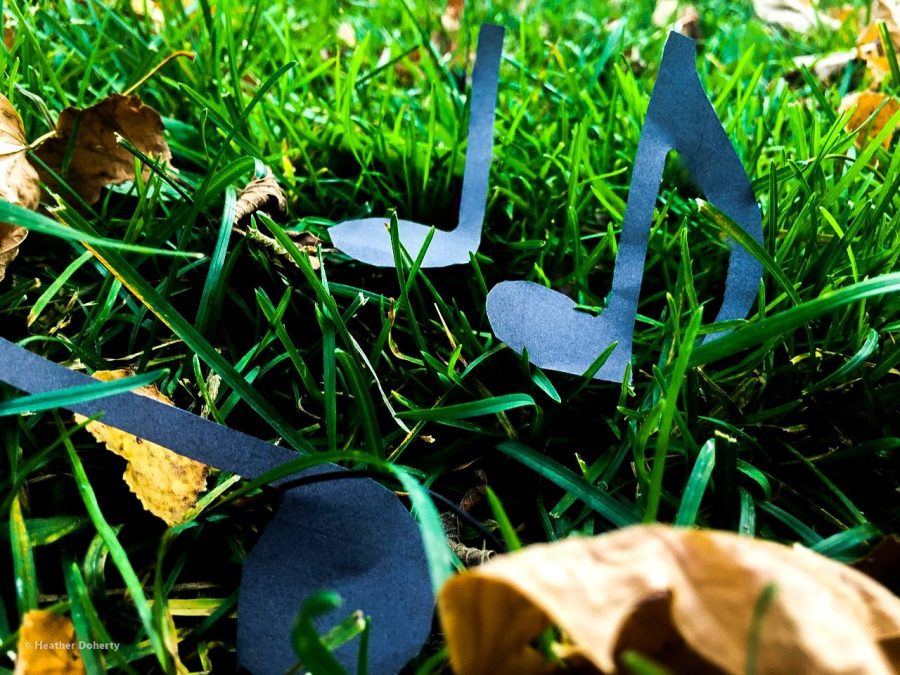 The Kodály Summer Graduate Music program is highly efficient in assuring lessons and methodology is instilled in music educators who have busy lives. However, this efficiency has a trade off with how intensive the schedule is. Two weeks may not seem like much, but the staff behind the Master of Music in Music Education – Kodály Emphasis degree have made sure to not waste a moment of that limited time.

A basic schedule as described by Rachel Carlton, the Director of Graduate Music, is; “They start class at 8 a.m. Their first class goes from 8 a.m. to 10 a.m., and they get 15 minutes off. Then their next class goes from 10:15 to 12:15. They have a little 45-minute break for lunch before they’re back on for an hour of choir, then another two-hour class.”

This does not even include time for homework, studying, research, or practicing. Some students have a special topics course where they would have another class to attend to in the evening, as well.

Though it isn’t all just classes and tight scheduling, the program does give participants a chance for some fun during their two-week residency. A recent addition to the program is that the first Friday they have a folk dance.

“That’s a big part of the curriculum, too, is building community with music, and folk dancing is one of the major methods used,” said Carlton. Another event they do is on the second Thursday during the residency, they hold a choir concert that begins at 7 p.m. and lasts an hour. Both engaging activities are open not to just the participants of the program, but also the community as well.

When COVID hit at the beginning of this year it had both negative, but surprisingly some positive outcomes to this program. Of course, the biggest negative was that the program emphasized having things done in person, therefore the program had to be delayed. On top of that, Silver Lake College (also known as Holy Family College) shut down during this time, too.

Despite the delay and the closure, the faculty and staff of the Kodály Summer Graduate Music program took this opportunity to relocate to Lakeland. This task wasn’t as daunting as one would think due to the fact that COVID affected a majority of the Kodály programs in general, making this transition easier since there was not much for conflicts in program scheduling for this move.

Once again thanks to this move, we here at Lakeland can take part and immerse ourselves in this program without needing to participate. As mentioned before with the open folk dancing and choir concert, the program is always open and willing to let members of the community and students who are not participating in the program to join in on the events, and even if one is curious enough to sit in on some classes just to get more of an understanding on what this program is about.