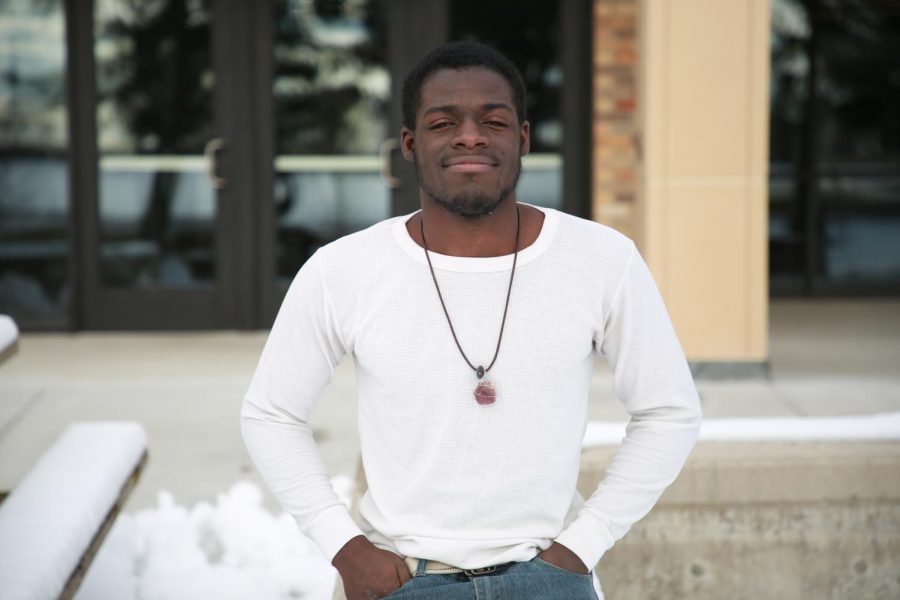 “The day Scott and Kim Ainsworth walked into ‘A Positive Outlook’ adoption home for young boys was the day my life would change for the better. After going through multiple families for about a year, I began to lose hope of ever getting adopted. I became isolated and depressed, but I truly hoped that someday a family would want me.

At the age of 14 I was placed in the care of the Ainsworth’s on the East side of Green Bay. It was hard adjusting to life there, not knowing anyone and just starting high school. I went through a bit of a rebellious phase where I didn’t listen to them and almost ruined my chances of becoming their son. Going through high school was tough for me because at that point in time I was the quiet kid that you wouldn’t pay any mind to.

My freshmen year was my coming of age moment where my mind and personality changed. When I was finally officially placed with them by a judge, I was overjoyed with the fact that we were one step closer to becoming a family. We had grown so much on each other that I couldn’t see myself with any other family. I even started calling them mom and dad, which was tough for me because not ever really seeing or talking to my biological mother or father was the whole reason I was in foster care.

After a year with the Ainsworth family I still wasn’t adopted and was convinced that I would never have a family, making me so depressed that I attempted suicide. But Scott rushed me to the hospital where I was revived and taken to Bellin psychiatric. I know this story just turned very dark, but there is a light at the end of the tunnel. Finally, after two years on November 11th, 2014, I became the third child in the Ainsworth family.

I chose to keep my last name since it’s my stepfathers and I’m the only boy, therefore I will carry on the Kandel name. What this whole adoption experience taught me is that people can truly care about you even if you’re not related by blood. My brothers Isaac and Ian embraced me into their lives without hesitation and showed me love and comfort by being there for me. I’m happy to say that I found a family that truly loves me and supports my dreams. They only want what’s best for me, and they will always be in my corner. Just know that someone is always praying for you and hoping everything goes well for you. You may not know that now, but that doesn’t mean it isn’t happening.” -Cameron