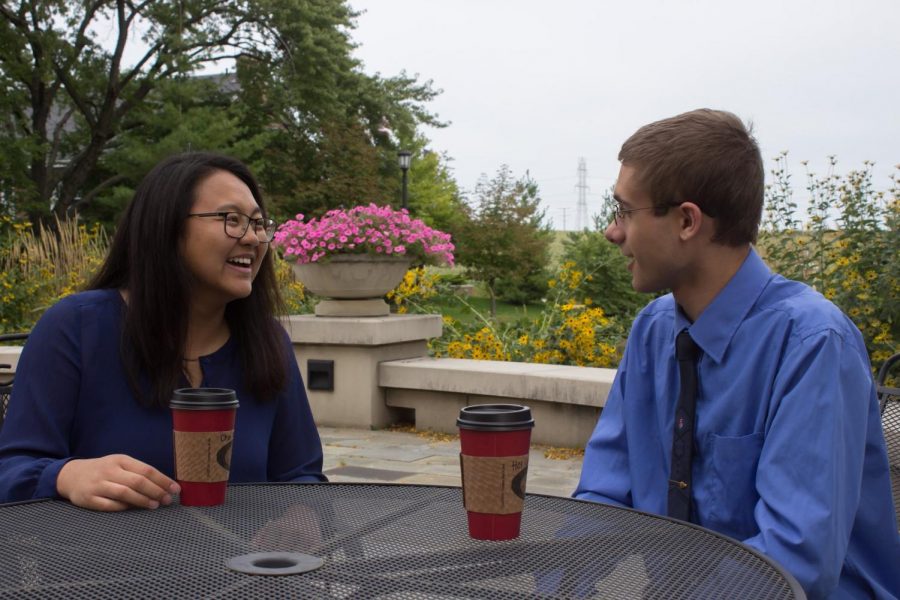 Sophomore communication major Dominique Lee is the sole presidential candidate. Her running mate is Mitch Larsen, a sophomore biology major. Their campaign focuses heavily on improving communication at Lakeland and fixing perceived issues with the Cooperative Education Program such as students working less than their promised weekly hours over summer.

Votes will be accepted from Sept. 24 until Sept. 28 at 5 p.m. The ballot will be sent to students over a mass email.

This year marks a major shakeup for SGA, which typically sees its election season toward the end of each year’s spring semester. The delayed election was the result of a vote from the sitting SGA representatives.

“Our plans this year are to focus on trying to recreate an effective and active student government,” sitting SGA President Brandon Herrin stated. Herrin is expected to pass his position down to Lee on Sept. 30.

An announcement on Lakeland Today refers to the to-be electees as comprising an “interim government” that will serve until the regularly-scheduled election in spring or beyond in the case of reelection. In order to receive candidacy for the interim election, students were asked to receive 20 signatures from endorsers and turn them in at the Lauer Center by Sept. 10.

The full list of SGA candidates for the upcoming election goes as follows: