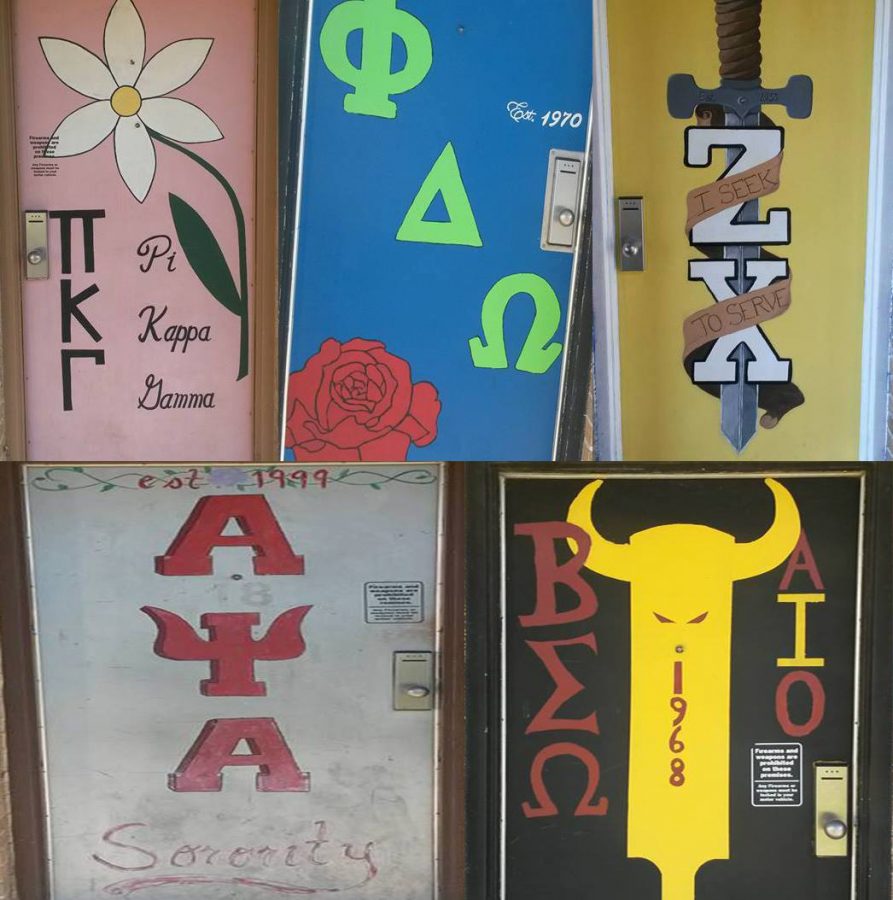 According to Corey Roberson, head of Greek life and student success and engagement coach, it has been decided that Greek parties will now be held in the 1862 Lounge instead of the suites.

Roberson stated that the change had already been under consideration, but due to recent events on campus, the timing is right to start the change now.

One Lakeland student stated, “I feel it’s not going to change much because now there will be more problems in the apartments.” Another Lakeland student added, “I think it will cause issues in other areas on campus if we can’t party in the suites.”

However, this is not the case. The new rule states that all planned parties, with paperwork sent in, must be held in the 1862 Lounge.

Greek organizations can still hold gatherings in their suites, but they must abide by campus rules, such as quiet hours and no under-age drinking.

Roberson stated that Greek organizations will be given the opportunity to raise money at 1862 Lounge parties, which they weren’t allowed to do in the suites.

Roberson is currently working out a deal with 1862 Lounge Manager Siera Ramirez to have 10 percent of the sales go toward the Greek organization that hosts the party.

Jim Bajczyk, director of residence life, said, “We need to find a way to get our under-age and of-age students to socialize together in an environment that is fun for the students, but also safe for everyone.”

Security will be checking ID’s at the door of the 1862 Lounge and referencing them with student information lists that are on record. This will be an easier, more efficient way of monitoring off-campus guests, too.

The 1862 Lounge will be the location of planned parties for Greek life into the unforeseeable future.