Truth about clowns on campus 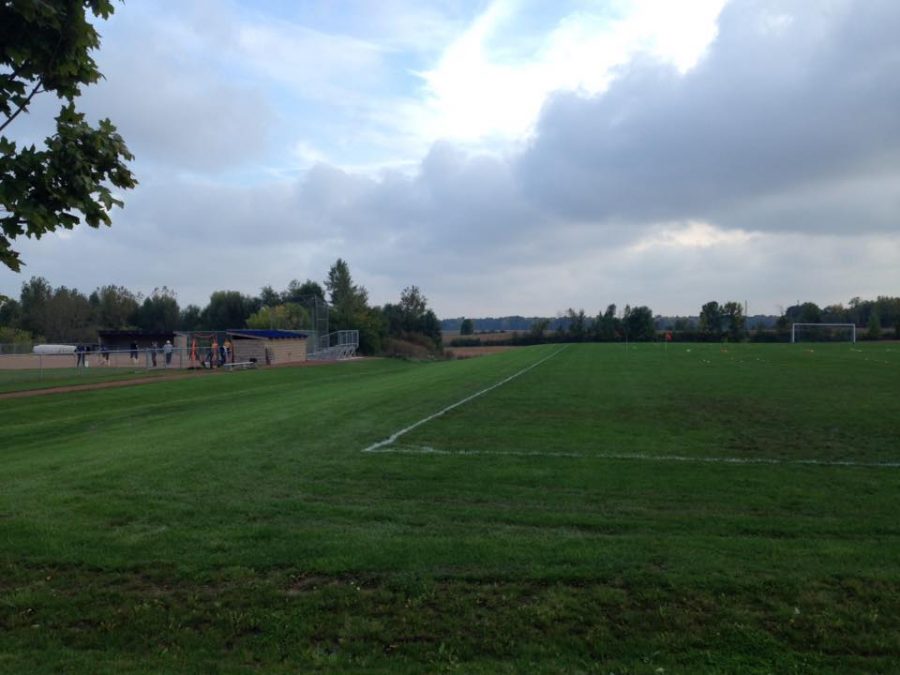 The clown was spotted in the location pictured near Lakeland's sports fields.

Late Monday night, campus safety and security was on a hunt for a rumored clown walking around campus.

The manhunt started when an alleged Snapchat of a clown circulated around the student body. Security was never shown the snap of the clown itself, but students became concerned.

Security ran the entire campus top to bottom with spotlights searching for the clown, but saw nothing. The search lasted one and a half to two hours, searching from the softball fields where the Snapchat had been taken to Grether Woods.

Campus safety and security was later called with a report of a clown walking toward campus on County Road FF. The security team broadened their search to the streets, driving with spotlights and still saw no sign of the clown.

Simon explained that students wearing a clown costume on campus for cheap pranks are all fun and games, but if it is not students, and instead an unwanted visitor, it becomes an issue.