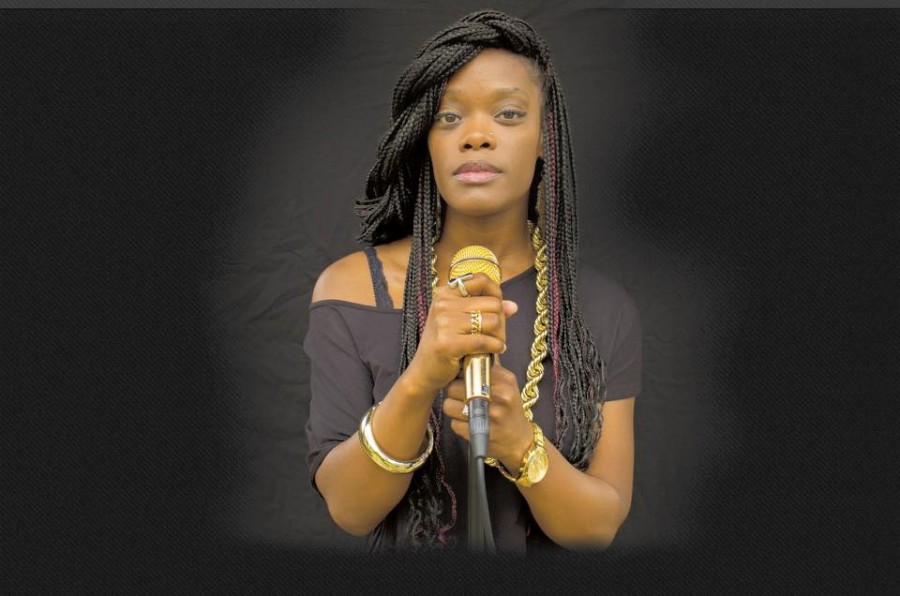 On Saturday, Feb. 6, the Black Student Union and Lakeland College Campus Activity Board (LC-CAB) will be hosting a performance by Ebony Stewart, a well-known spoken word artist, in the 1862 Lounge from 7 to 8pm.

According to the invitation on Facebook from BSU and LC-CAB, Stewart’s accolades include finishing first and fifth in the National Poetry Slam and she is the only adult female three-time slam champion in Austin, Texas.

“Spoken word is a style of entertainment involving performance-based poetry that primarily focuses on the aesthetics of wordplay and storytelling,” according to Wikipedia.

Cupcakes will be served throughout the event.

For more information, contact members of BSU, LC-CAB or a Student Success and Engagement Coach.