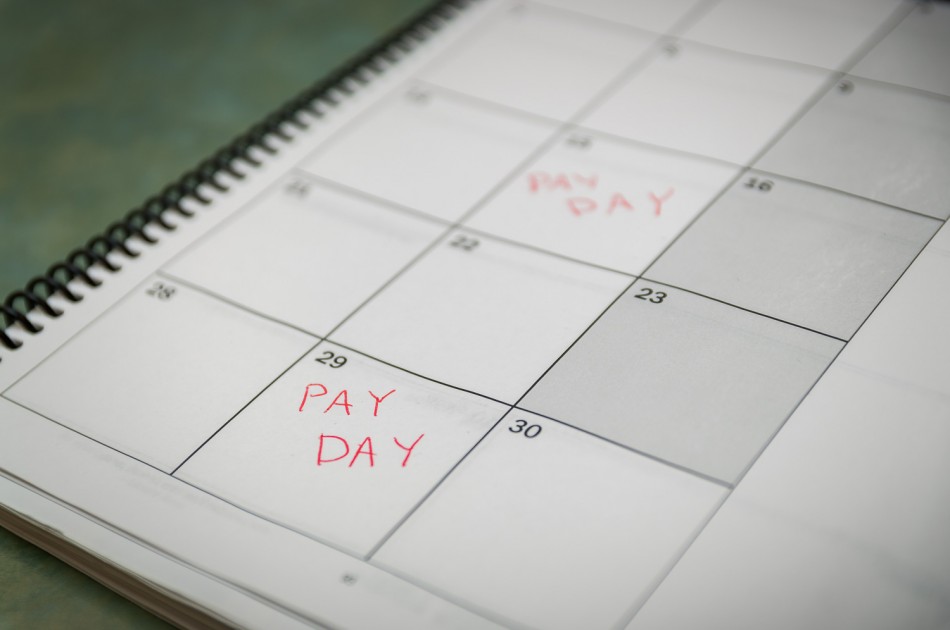 According to an email release from Director of Communications David Gallianetti, the college will be adopting semi-monthly payroll beginning in April, which means employees and student workers will be paid twice a month instead of once a month. The release stated that the change was primarily a result of requests from full-time employees and students to be paid more frequently and increasing payroll advance requests from employees.

“I’m excited about this new payday change. I think it will be helpful for many students who have to ensure there is enough money in the bank for what they need later in the month. The essential things – food, gas for the car and so on,” said Jacob Nault, sophomore choral and general music education major.

Nault currently works on campus as the chapel pianist and performs with Lakeland Singers. Although Nault looks forward to the payroll change, he admits that there are benefits associated with being paid less often.

“I will say that being paid once a month taught me how to budget effectively. If I went through the money very quickly, it was gone, and I had to deal with it until the next pay period,” Nault said. “I think it will help a lot of us breathe a little easier.”

“I think being paid twice a month is a fantastic idea,” Reed said. “Many people live paycheck to paycheck already, and it is harder to receive that payment once a month instead of biweekly like most employers have for their employees.”

On the other hand, for some students who are dependents, the modified payroll is a subject of indifference.

“It doesn’t make much difference to me,” said Katie Christensen, junior piano performance and pedagogy major, who works as a member of the Lakeland Singers.

The first semi-monthly payroll date will be April 15.