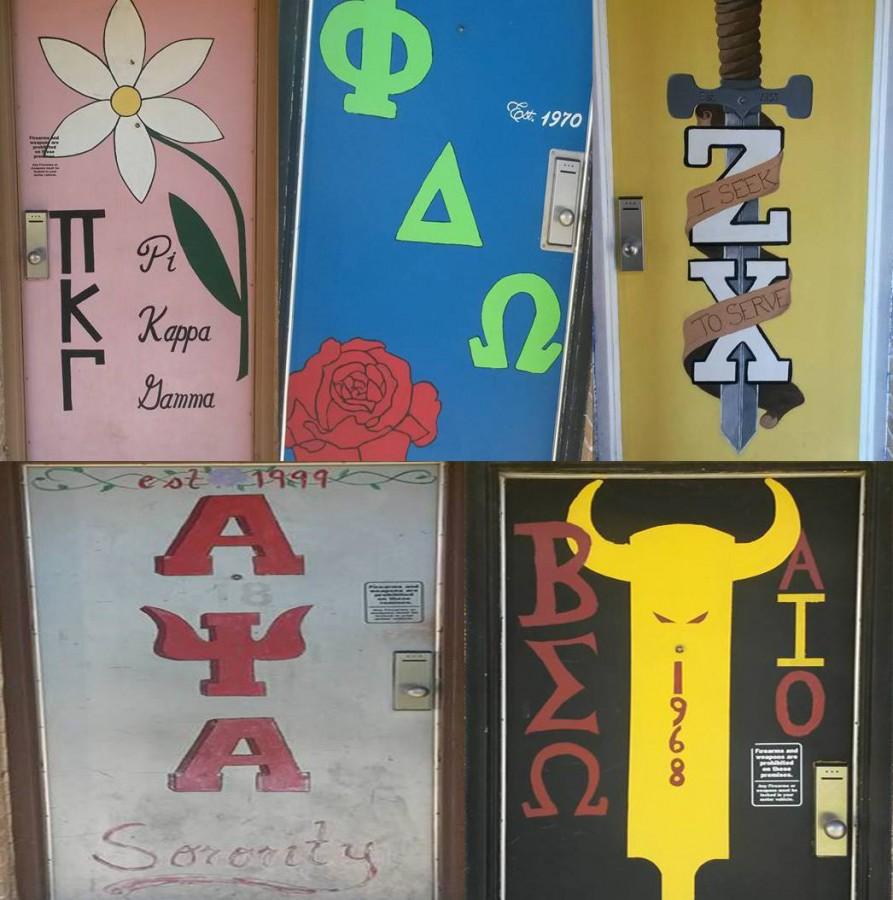 As many know, there have been a number of changes on Lakeland’s campus, one of them being the Five Star Enhancement Program, which is something that is now threaded into Greek life.

When asked how the Five Star Enhancement Program has improved Greek life on campus thus far, Roberson said, “The campus involvement requirement has allowed non-Greeks to see their faces more and get Greeks out of their normal cliques with other Greeks. Since we have decreased the amount of community service the organizations are required to do to five hours per semester, it has made way for those involved in Greek life to focus on their grades.”

After interviewing several Greeks, the positive things said include the program pushing them to do more in the Lakeland College community and keeping them on track of things they need to accomplish, because they have to be documented.

However, most of the organizations expressed how stressful the program can be because of the expectations required.

Active members of Beta Sigma Omega fraternity and Phi Delta Omega sorority have said that sometimes they get stressed because they are involved in so many other organizations and extracurricular activities on campus. A member of Phi Delta Omega spoke of the struggle to maintain good grades because of a lack of attention to her homework due to being overwhelmed by the different things in which she is involved.

Overall, Roberson firmly believes the Five Star Enhancement Program has been a success for the Greeks. So far, it has aided different Greek organizations to get involved in non-Greek activities and allowed them to get their names out in the community a little more.