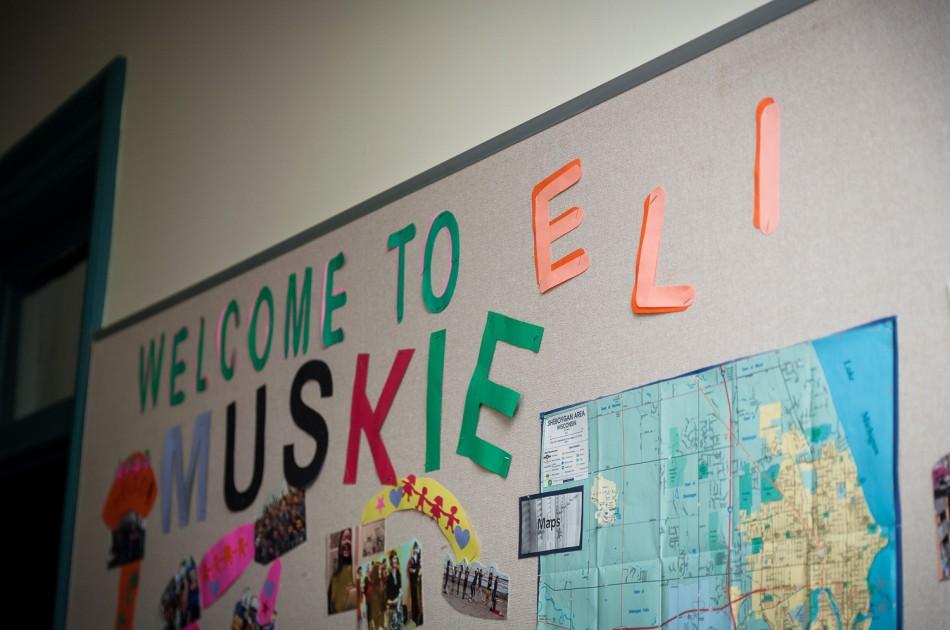 Lack of interest leads to the English Language Institute program being canceled this semester.

The third floor of Old Main Hall is quiet on the southeast side of the hallway opposite the Academic Resource Center. Through the green wooden door is a classroom that once housed the English Language Institute (ELI) for students that come to Lakeland from overseas to get an introduction into the vast language of English. According to Vice President for Academic Affairs and Dean of the College Meg Albrinck, foreign students do not have to take this course and it was canceled due to lack of interest.

ELI is a pre-academic intensive English program that has three stages: elementary, intermediate and advanced. The college determines where to place the student by how much English they know. Every foreign student wishing to have an education in the United States must go through this course either at a U.S. college or university or overseas at a “cram school” where English is learned quickly.

Through a seven-week segment, the course helps the student to understand how the English language is written and spoken. Students also learn basic grammar in the course. Most of the students that come through the ELI are Korean, Chinese, African or Turkish.

Hyeran Hong, senior hospitality major from South Korea, said that coming abroad to study was totally different for her and the ELI was a very helpful introduction into American study.

“My English was really bad when I came here,” Hong said. “The class helped me learn step by step.”

This semester, only two students were enrolled in the course. A class needs to have at least five students in order to operate, so the college canceled the ELI program for the 2015 spring semester.

“It’s not efficient to offer an intensive language class to just one or two students,” Albrinck said. “All of the students who took the class in the fall had reached that point where they could go into the academic classes.”

The return of the course is pending. Albrinck states that foreign recruitment will be a big factor in the ELI’s return for next year. Some students that are recruited are proficient in English before they come to the U.S., or situations arise where prospective foreign students will run into financial trouble and cannot make it to Lakeland College.

“You have moments where you expect the student to arrive, but because of issues that are outside of both of our control, they can’t get an appointment at the embassy or can’t get the Visa in time to start classes when our term begins,” Albrinck said. “Sometimes it just doesn’t work out for that term.”

With credit card problems often arising for foreign students, the class was recently changed from a 15-week course to a seven-week course so students could arrive at the beginning of the semester or at mid-semester and not miss any material. The collection of courses that comprise the ELI is four credits a semester.

Time will tell if the ELI program will return, but for now, the classroom that helps foreign students learn the vast language that is English will remain silent.